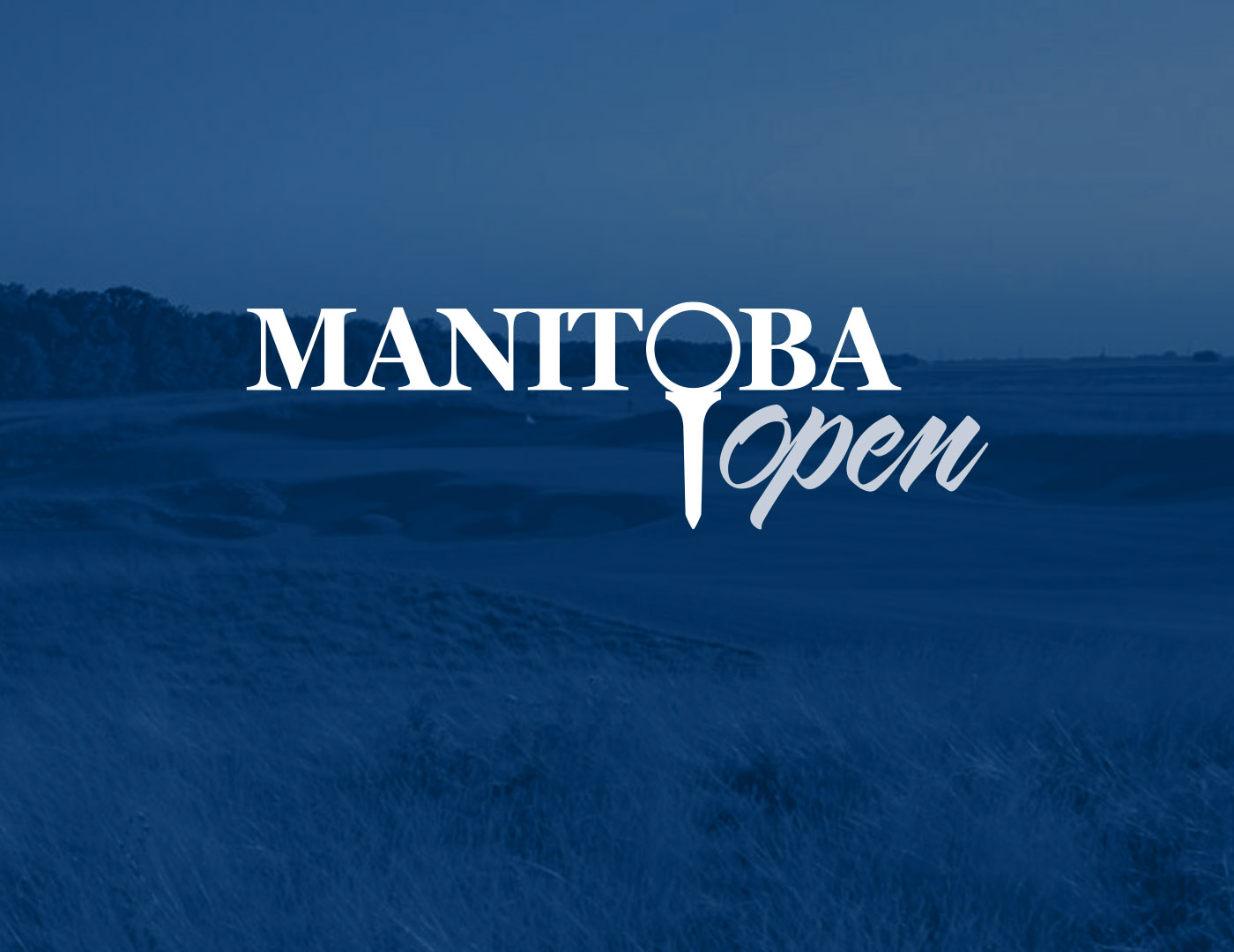 WINNIPEG, Manitoba—Southwood Golf & Country Club’s Board of Governors announced Tuesday that the Club has come to terms with the PGA TOUR to act as the host organization for the Manitoba Open. The Manitoba Open, an official tournament on the Mackenzie Tour – PGA TOUR Canada schedule, is set for August 15-21, 2022.

Southwood has a long history of hosting the tournament, dating to 1939 when the facility hosted its first of 14 Manitoba Opens.

“Our board, membership and staff are very excited to host the 2022 Manitoba Open,” said Michelle Alfa, President of Southwood Golf and Country Club. “It is our goal to provide an exceptional golf and social experience to all who attend and raise funds to support the work of our charitable partner—the True North Youth Foundation—in helping a great number of people in our community.”

Originally established in 1894, Southwood is Manitoba’s oldest golf club. It is home to the province’s newest golf course, relocating in 2011 to a 7,311-yard Thomas McBroom design situated along the LaSalle River and Trappist Monastery Provincial Heritage Park. Since its construction, Southwood has hosted several provincial and national championships, most recently the 2018 and 2019 Manitoba Open, the 2017 Canada Games, the 2014 Canadian National University/College Championships and the 2014 Canadian Men’s Amateur Championship.

More recently, the tournament has served as a steppingstone for the careers of champions Graham DeLaet who won in 2009. After the Manitoba Open became part of the Mackenzie Tour – PGA TOUR Canada, current PGA TOUR players CT Pan (2015), Kramer Hickok (2017) and Tyler McCumber (2018) all collected victories at the event. McCumber’s victory at Southwood was significant as it was his third win of the season and led to him capturing Player of the Year honors.

“I’ve always been impressed with the passion that Southwood members have, not only for their golf course but also for the Manitoba Open,” said Mackenzie Tour Executive Director Scott Pritchard. “We are delighted with this partnership and are excited to restore the rich history that the event has while delivering a first-class event for Manitobans.”

In its history, the Manitoba Open has made a significant impact off the golf course, as well, raising more than $500,000 for local charities since 2010. The tournament will continue to have a major focus on its philanthropic efforts. True North Sports Youth Foundation will serve as the official charity.

“We are extremely excited to have the Manitoba Open back next golf season,” said True North Youth Foundation Executive Director Dwayne Green. “We are pleased to align the True North Youth Foundation with a premier event like the Manitoba Open that has a rich history of giving back. We are excited to partner the game of golf with Project 11, our Mental Wellness Program, as well as introduce the game of golf at Camp Manitou, a summer camp and year-round facility providing accessible, meaningful camp experiences to Manitoba children, youth and community groups.”

The Mackenzie Tour - PGA TOUR Canada is a series of tournaments played across Canada each summer, where tomorrow’s stars begin the path to the PGA TOUR. In 2021, because of restrictions at the Canada-U.S. border, the Mackenzie Tour is for players based in Canada. The Mackenzie Tour’s mission is to deliver a PGA TOUR experience for its members, fans, volunteers and partners in order to develop the future stars of professional golf and enrich the communities it visits.